How Much Does it Cost To Fly To Miramar?

The cheapest prices found with in the last 7 days for return flights were $45 and $43 for one-way flights to Miramar for the period specified. Prices and availability are subject to change. Additional terms apply

Hampton Inn and Suites Ft. Lauderdale/Miramar-Turnpike
Lowest nightly price found within the past 24 hours based on a 1 night stay for 2 adults. Prices and availability subject to change. Additional terms may apply.

Hilton Garden Inn Ft. Lauderdale SW/Miramar
Lowest nightly price found within the past 24 hours based on a 1 night stay for 2 adults. Prices and availability subject to change. Additional terms may apply.

2.5 out of 5
2800 SW 149th Ave, Miramar, FL
The price is $135 per night from Aug 4 to Aug 4$135
per night
Aug 4 - Aug 5
Situated near the airport, this aparthotel is within 1 mi (2 km) of Monster Mini Golf and FBI South Florida Headquarters. Shops at Pembroke Gardens and Miramar ...
4/5Very Good! (7 reviews)
Families like: outdoor pool, close to beach, extra beds/cribs, games and toys
Travelers say...
"I stay here frequently and when I walk through the doors the staff remembers me and greets me by my first name. It’s like being home."

Home2 Suites by Hilton Miramar FT. Lauderdale
Lowest nightly price found within the past 24 hours based on a 1 night stay for 2 adults. Prices and availability subject to change. Additional terms may apply. 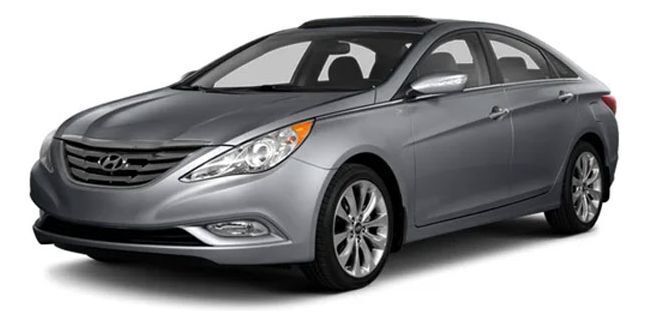 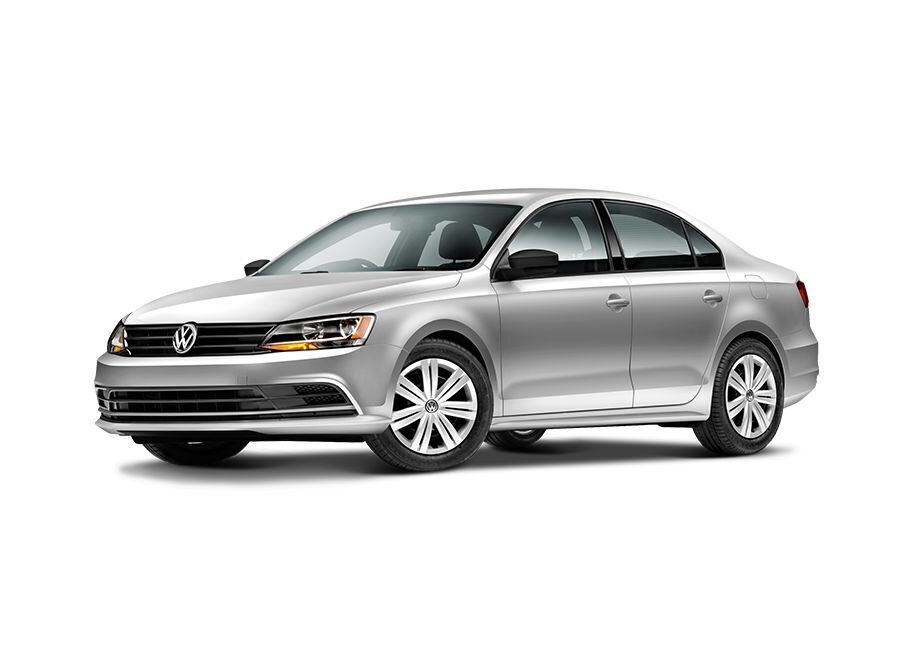 per day
found 8 hours ago
Standard undefined
Lowest prices found within the past 8 hours. Prices and availability subject to change. Additional terms may apply.

When you think about South Florida, you probably imagine sunscreen, cigarette boats, and swilling beer down by the ocean. But Miramar shows the Sunshine State's sleepier side—and that's exactly how founder A. L. Mailman intended it. Though this so-called 1950s-era bedroom community originally featured only 56 homes, it's since swelled to a population of over 125,000. Don't let its residential orientation fool you, though. Vacationers fresh from flights to Miramar will find plenty to entertain themselves within the city itself and also around Fort Lauderdale–Hollywood International Airport (FLL).

As Miramar flights begin their landing patterns, travelers should make sure to glance out of their planes' windows for an incredible view. Spray-capped waves. Towering condominiums. Canals choked with yachts and sailboats of all sizes. No wonder the area has been described as the "Venice of America." After you've landed at Fort Lauderdale–Hollywood International, you'll find it easy to get where you're going. Each of the four terminals features a taxi kiosk and a usually lengthy line of cabs ready to take you to your hotel in Miramar. Just make your way to the lower level. Want to rent a car? The Rental Car Center next to Terminal 1 houses a dozen agencies. Unfortunately, though, Miramar is about 20 miles away from the airport, and few hotels offer shuttle service. After you check in to your hotel, head to the Riverwalk in nearby downtown Fort Lauderdale, a strip of restaurants, bars, and even a children's science museum bordering the New River. Then, visit the Hugh Taylor Birch State Park, which provides a glimpse into what South Florida looked like before the first settlers arrived. And see if you can catch a concert or show at the Miramar Cultural Center while you're visiting.

Book your Miramar airfare and Miramar vacations with confidence! The Travelocity Price Guarantee means Travelocity will match any lower price and refund the difference.