It’s time we all stopped being seduced by Fort Lauderdale International Airport’s proximity to Miami and instead be seduced by the city itself. After all, there’s much to love. Blessed with the same abundance of sunshine and beaches as Miami, but with less congestion, high prices and long lines at restaurants, Fort Lauderdale is South Florida without the headaches. Still not convinced? Here are 12 pictures that will have you packing your bags and booking your next flight right now. 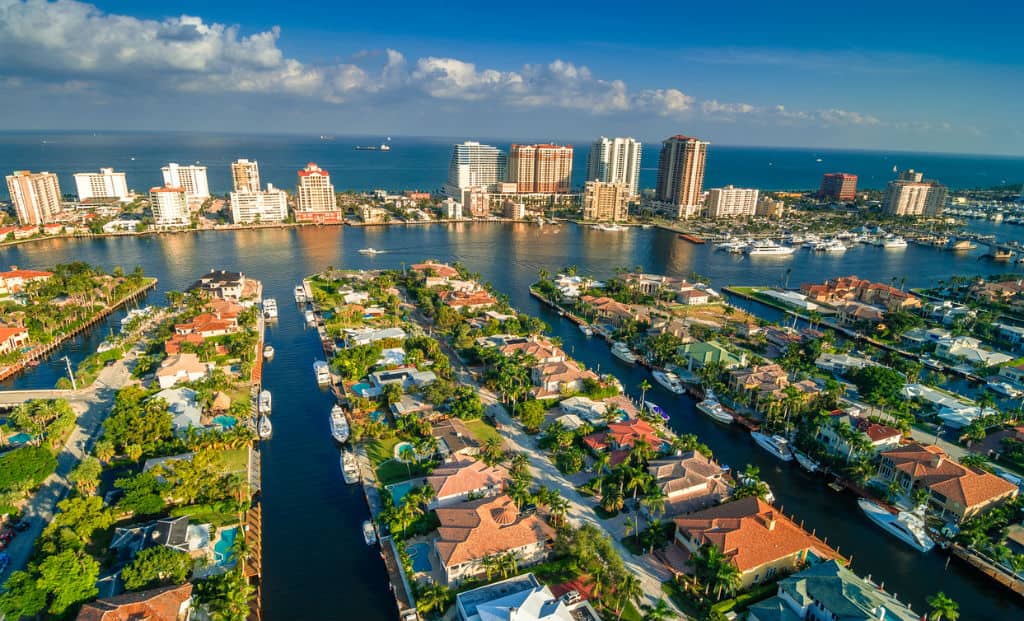 Fort Lauderdale is often called the Venice of America (sorry, Venice, California) thanks to its 165 miles of navigable waterways. Take a boat tour through the canals or grab a kayak and glide past million-dollar mansions and lazy iguanas basking happily under the Florida sun. 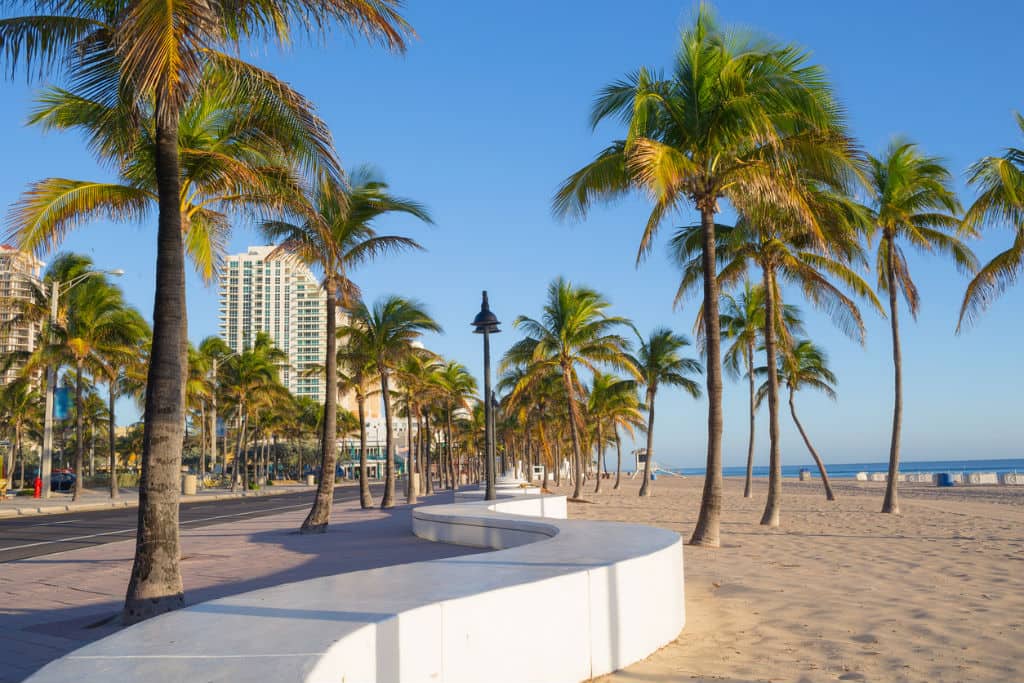 With 23 miles of coastline to explore, Fort Lauderdale has a sandy spot saved for you.

Fort Lauderdale boast 23 miles of sandy coastline. Most of the action happens along the bustling 1.5-mile stretch between Las Olas Beach and Fort Lauderdale Beach, which means if you’re in search of a secluded patch of sand, you will have no trouble finding it. 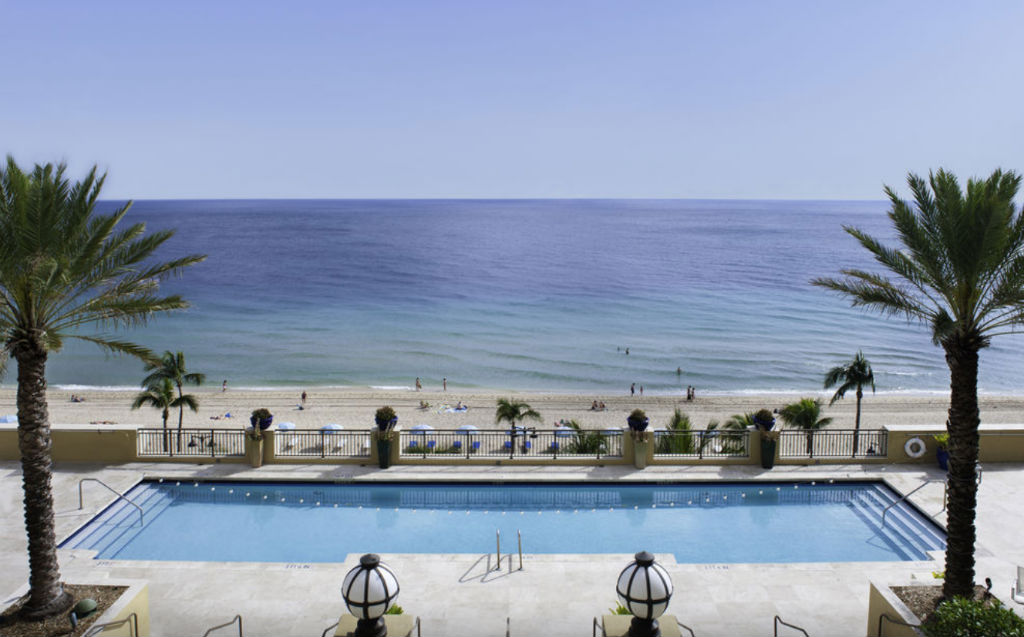 Poolside or oceanside? We say … why choose?

The Atlantic Hotel & Spa is one of many oceanfront high rises located in the heart of the action and famous for rooms offering unobstructed ocean views, top-notch spa services and multiple dining options. Other major players include the W Fort Lauderdale and the Ritz-Carlton. 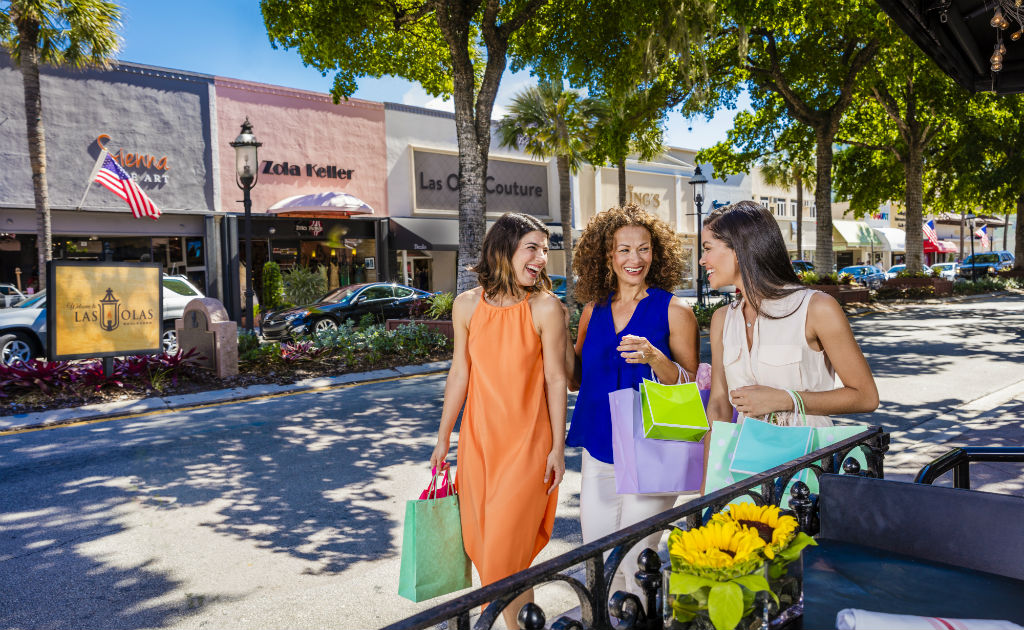 There’s so much more to the city than sun worship. Famous Las Olas Boulevard (Las Olas is Spanish for “the waves”) offers a plethora of designer boutiques, art galleries and restaurants. Mainstay eatery Mangos recently reopened after extensive renovations, but our personal favorite will always be La Bonne Crepe. 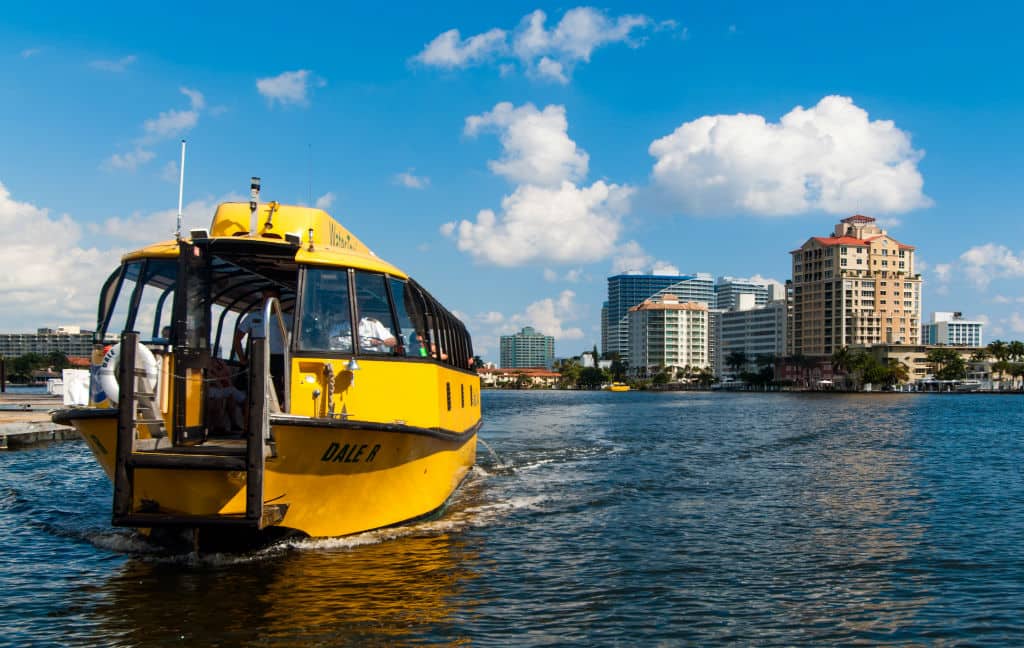 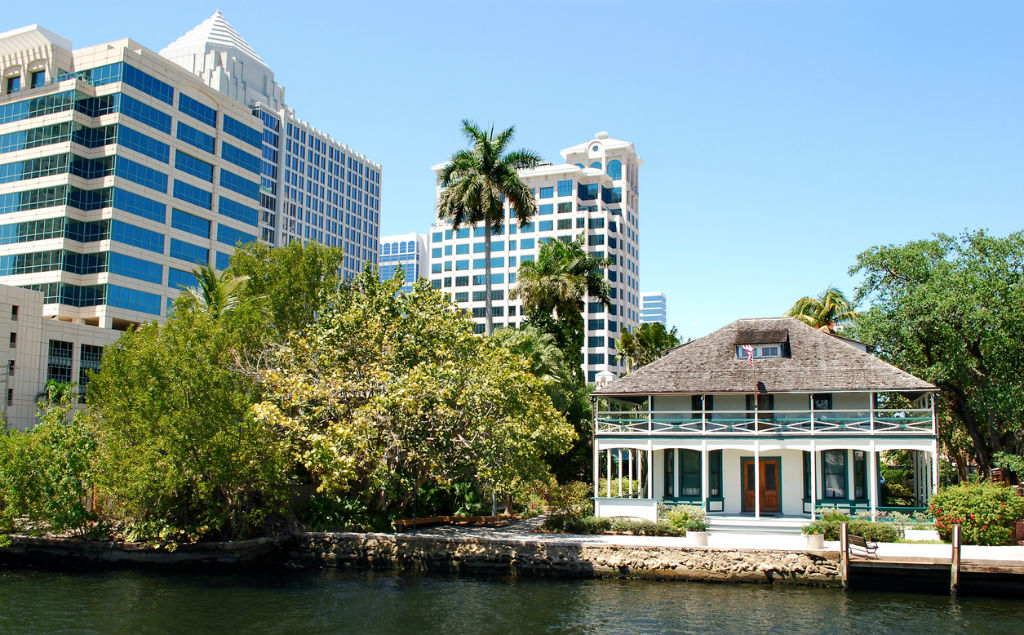 Add a little history to your stay with a stop at the iconic Stranahan House.

In the shadow of the city’s business district, the Stranahan House (constructed in 1906) is the oldest existing structure in all Broward County and was the former residence of Fort Lauderdale pioneers and philanthropists Frank and Ivy Stranahan. On the National Historic Registry since 1974, the home is now a museum offering daily tours. 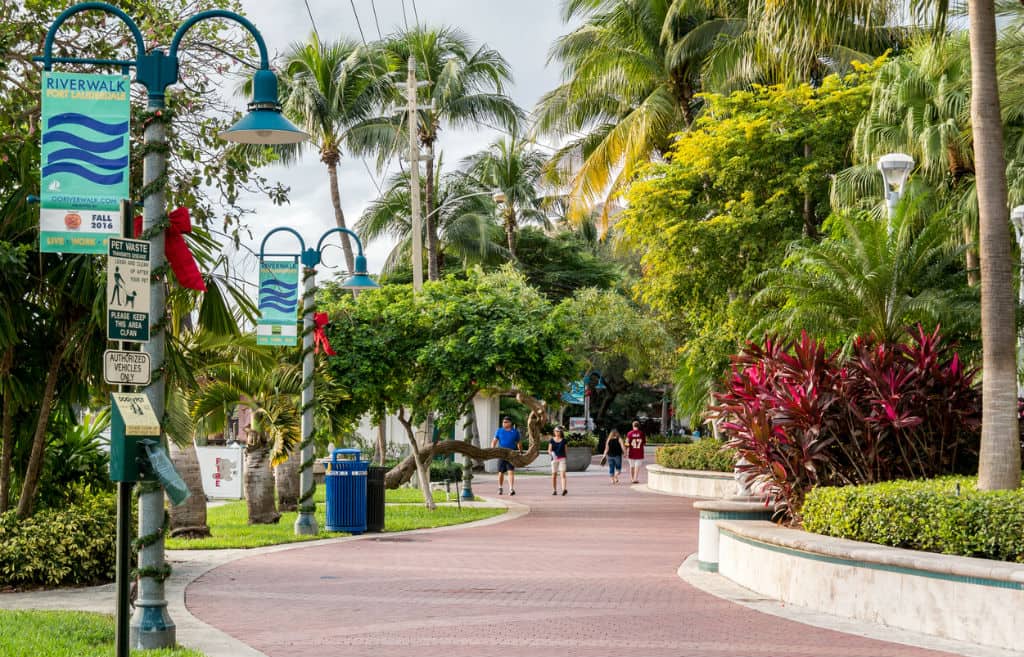 Yes, we’ll take our walk with a side of gorgeous greenery please.

Follow the contours of the bendy Tarpon River which neatly bisects the city via the lush and palm tree-lined Riverwalk which passes megawatt city attractions like the Historic District, the Broward Center for the Performing Arts, several city parks and Las Olas Blvd. Reward yourself afterward with burger at ROK:BRGR. 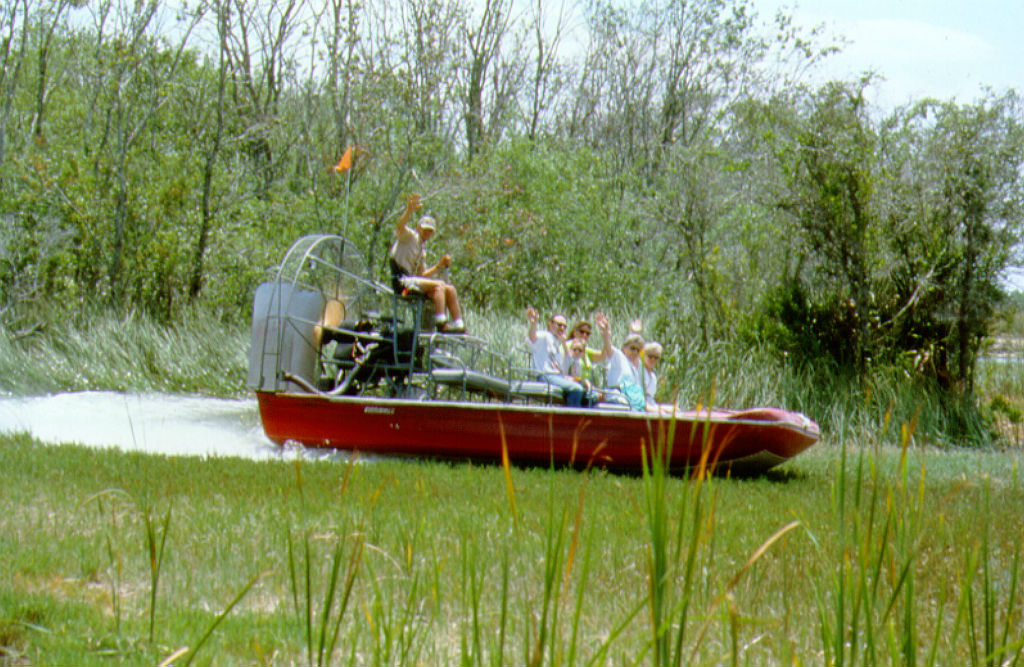 Photo courtesy of the Fort Lauderdale Convention and Visitors Bureau

No matter where you are in South Florida, you’re never more than a stone’s throw from the Everglades. Less than 40 minutes from Fort Lauderdale Beach, Sawgrass Recreation Park offers up swampy thrills like airboat rides (they’re ridiculously fun) and all the alligator sightings you could want in one lifetime. 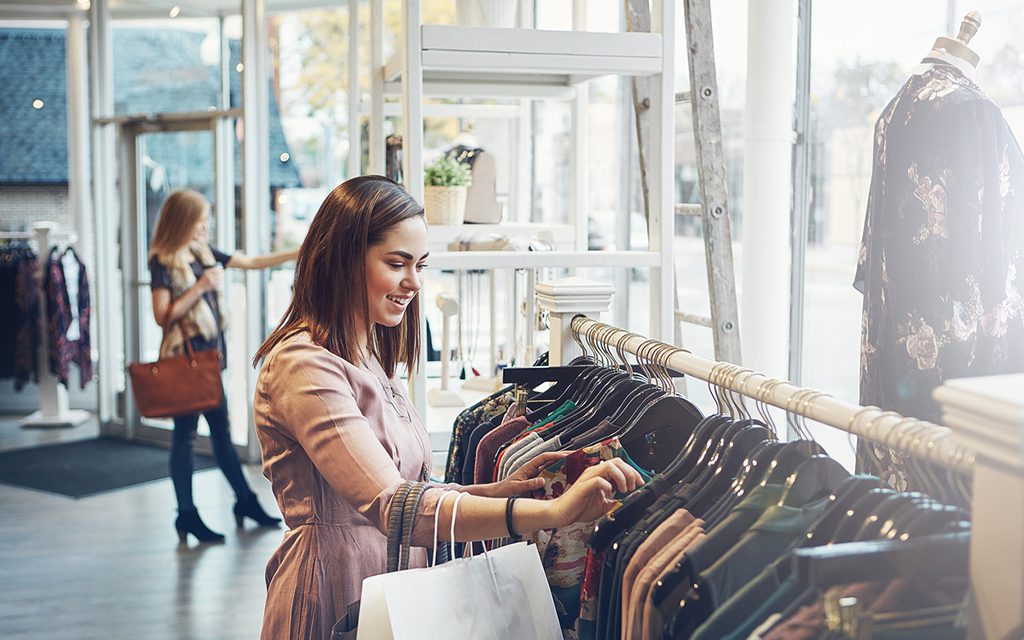 Take a break from the gators and the heat with a little retail therapy.

A literal stone’s throw from where snakes, gators, numerous bird species and the occasional Florida panther intermingle lies Sawgrass Mills. The shopping complex is the largest outlet mall in the United States, with more than 2 million square feet of factory store bliss from the likes of Allsaints, Burberry, Lululemon, Gucci and countless others. 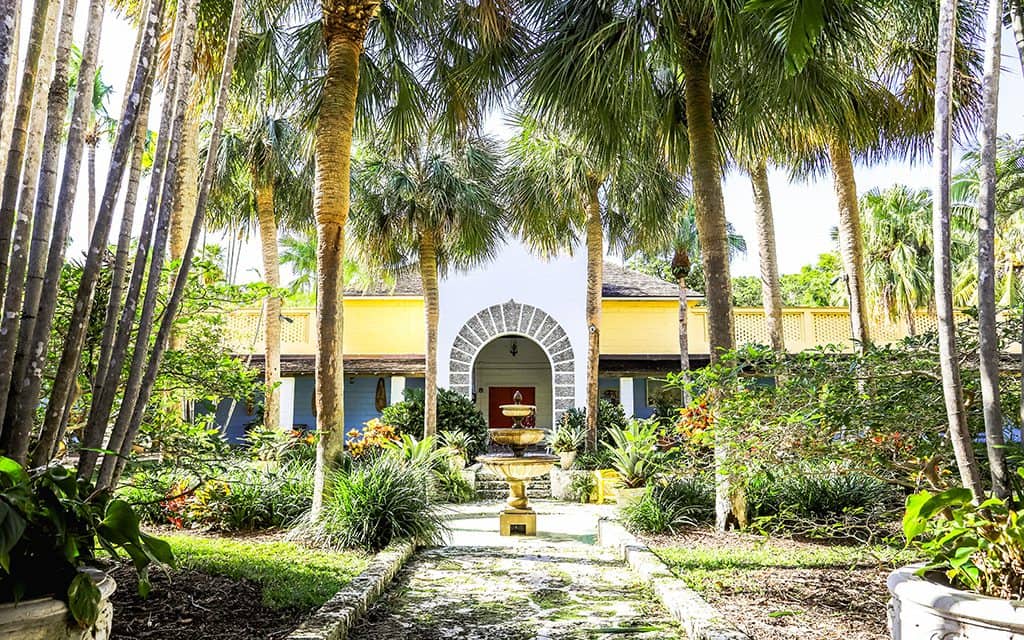 Most of the multi-million dollar residences in Fort Lauderdale are to be admired — from a distance. Not so at Bonnet House Museum and Gardens, a must-see attraction. The home includes a museum and art gallery, but if you came to Florida only to hang outdoors, spend $10 to see only the gardens, which include tropical landscapes, a rotation orchid collection and the occasional manatee in the nearby canal. 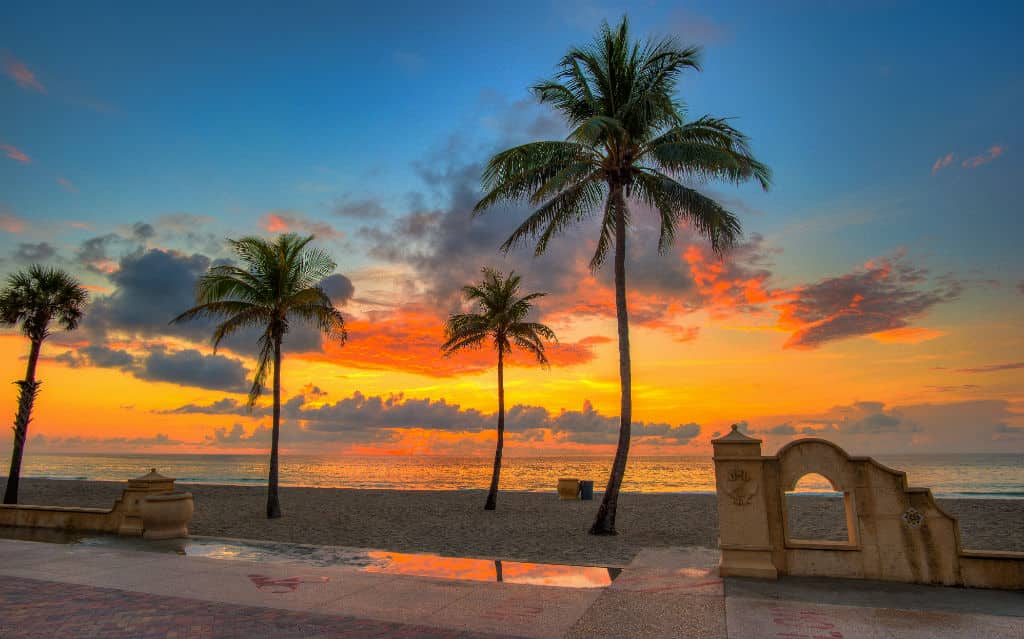 Hooray for Hollywood! A hop, skip and a jump down the road from Fort Lauderdale is sibling city Hollywood. Home to attractions like the Seminole Hard Rock Hotel & Casino, legendary burger joint Le Tub Saloon and the Anne Kolb Nature Center, another way to enjoy the sea breeze is to stroll the boardwalk and inhale the sublime Florida sunsets. 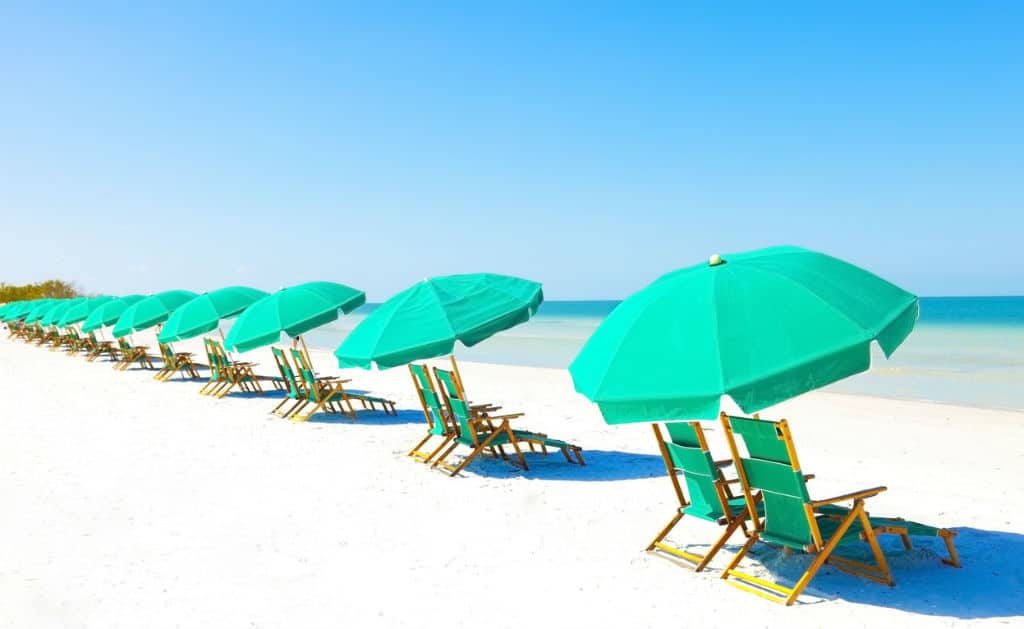 If this doesn’t make you want to visit Fort Lauderdale, well then we’re stumped.

We thought we’d leave you with one last beach shot. Pretty spectacular, right?