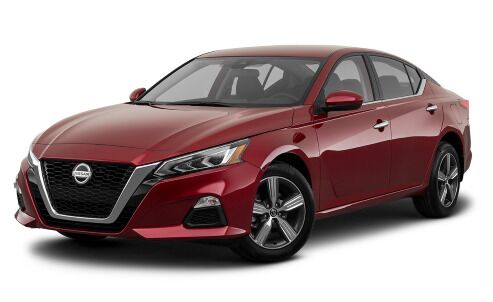 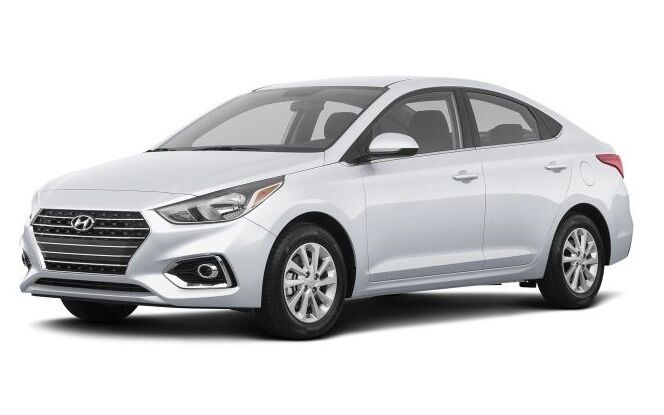 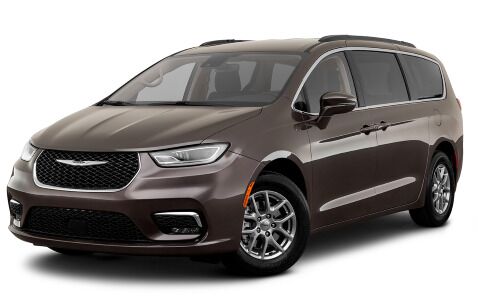 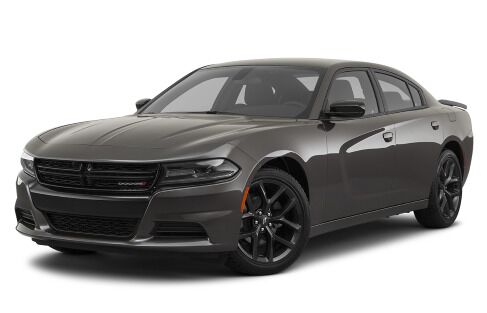 See all car rentals in Van Nuys
View all cars

Van Nuys, California, is a vibrant and historic community in the heart of the San Fernando Valley region of Los Angeles that's notable for being the home of a teenage Marilyn Monroe. It's also known as a center of government, but along with its many large municipal buildings, Van Nuys offers a diverse culinary scene, and the 80-acre Balboa Park with its centerpiece lake and Japanese cherry blossom trees. Arrange cheap rental cars in Van Nuys and benefit from close and easy access to several major freeways, including routes to some of the top tourist attractions in all of L.A.

The major streets of Van Nuys—among them Sherman Way, Oxnard Street, Van Nuys Boulevard, and Sepulveda Boulevard—are arranged as they are throughout the San Fernando Valley, in a neat grid that makes navigating rental cars in Van Nuys easy. The main hub of Van Nuys radiates from its Government Center, which covers several blocks and includes the pedestrian-only Erwin Street Mall, one of few places off-limits to drivers. Rent a car in Van Nuys and cruise along Van Nuys Boulevard, which cuts north–south through the heart of the community and hosts a wide array of shops and restaurants. You'll see Van Nuys' most recognizable landmark, the Valley Municipal Building, which was constructed during the 1930s as a smaller version of downtown's city hall. You can also access the US-101, which leads east to Universal City, home of the Universal Studios Hollywood theme park and Universal CityWalk entertainment complex. These are some of the top attractions in the area—after all, vacations in Los Angeles aren't complete without experiencing some Tinseltown magic. Car rentals in Los Angeles also make it easy to get to Hollywood and downtown Los Angeles via the US-101, and to the coast via the I-405.

If you're too busy to sit and browse at home, download the Travelocity app to your smartphone and search for deals while you're on the go. You'll discover mobile exclusive deals on car rentals, flights, and hotels too.

Here at Travelocity, we’re committed to helping you score cheap deals on Van Nuys car rentals. We’ll have your rental car waiting for you as soon as you arrive in town. Traveling with your whole family in tow? Choose a spacious and affordable van to keep your crew sane throughout the trip. Exploring the city with your sweetheart? Reserve a swanky two-seater as you paint the town red. With our low rates on rental cars in Van Nuys, you can go out and smell the roses, without stressing out your bank account. You can even use our mobile booking app to snag exclusive deals, so you can spend more on your adventures and less on your vehicle.

Flights to Van Nuys
The best fares to get you there
Van Nuys Hotels
Van Nuys Vacation Rentals
Great Deals on Alternative Accommodations
Van Nuys Vacations
Save more by combining flights, hotels and cars
Things to do in Van Nuys