At more than 440 miles long, Tennessee stretches through two time zones, from a mountain range to the banks of the Mighty Mississippi. If your bucket list for Tennessee is limited to honkytonks and hot chicken, consider gassing up the car and sticking around longer. Seeing the state isn’t something you can do in a day or a weekend. These are the 12 essential things everyone should do in the Volunteer State, arranged from east to west.

RELATED: 11 essential Chicago restaurants everyone must try at least once

1: Visit the Birthplace of country music

When someone says “country music,” you think Nashville. But charming Bristol, nestled in the mountains on the Tennessee/Virginia border, is the first place that so-called hillbilly music was recorded. Today the town is home to the Birthplace of Country Music Museum, which includes a radio station and live music venue. The institution documents the genre’s rise from mountain music to mass market heavyweight. Thanks to an impressive collection, the museum is a Smithsonian affiliate. 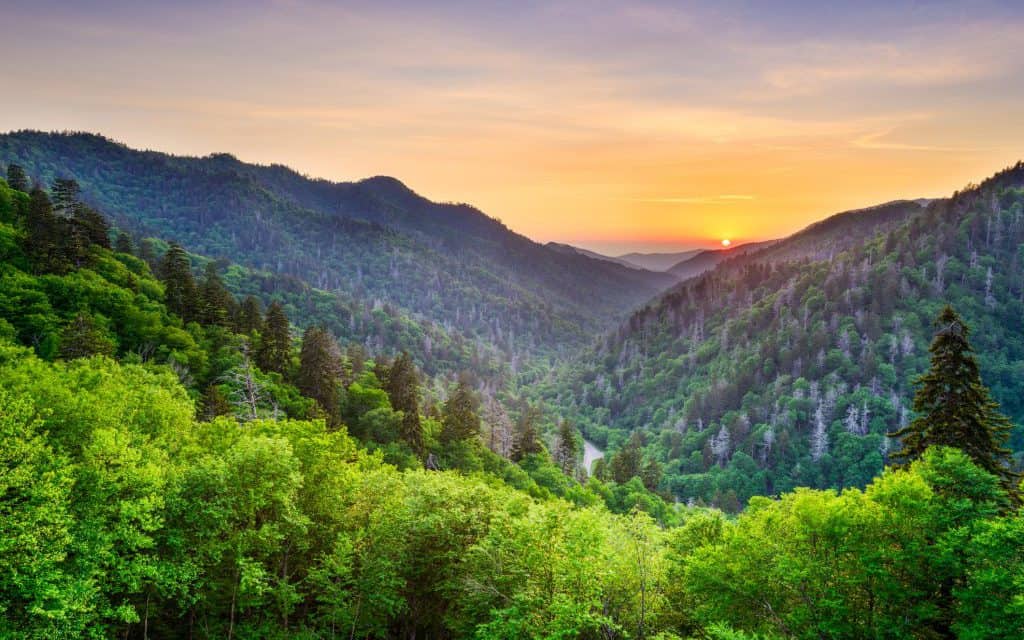 Great Smoky Mountains National Park is the most-visited national park in the country—by a long shot—and for good reason. The majestic peaks covered in a blue-green mist (giving it that “smoky” moniker) are largely accessible by car, which contributes to their popularity. But the best way to see these views, including some black bears who live amongst these trees, is to lace up your boots and go for a hike. The 2.6-mile trek to Laurel Falls and back may be the park’s most popular.

When you’re done hiking in the Smokies, don’t think you’re done in the region. Stay a few more days to experience Dollywood, country legend Dolly Parton’s amusement park complex. Parton grew up in these mountains and her love of the area shines through at every butterfly-adorned detail. Ride a roller coaster, catch live music performances, learn mountain crafts, and see yet another spectacular Smokies sunset (or two).

Before 1942 the city of Oak Ridge didn’t even exist. It was one of three sites in the U.S. created to attract the best and the brightest to build the atomic bomb. Oak Ridge is no longer a “Secret City,” but remains an important place for national defense workers. Think of it as the Los Alamos of Tennessee. Don’t skip the American Museum of Science and Energy, which tells, in moving detail, the complicated story of the region’s role in World War II. Other sights in this scenic town include lots of mid-century architecture, Oak Ridge National Laboratory, and the nearby Green McAdoo Cultural Center, a moving civil rights museum.

5: Take in views of seven states on Lookout Mountain

With views of picturesque Chattanooga, Lookout Mountain is a charming combination of kitsch, history and scenery. Underneath is Ruby Falls, a network of caves that leads to a 145-foot underground waterfall (it is lit with red lights now, but in truth it is named after a woman, not the color). Up above is Rock City, a charming botanic garden of rock formations with a fairyland display. On a clear day from here you can see seven states. Chickamauga and Chattanooga National Military Park was an important vantage point of the U.S. Civil War. Today it offers a look at history in addition to the scenery.

6: Revel in Nashville music and nightlife 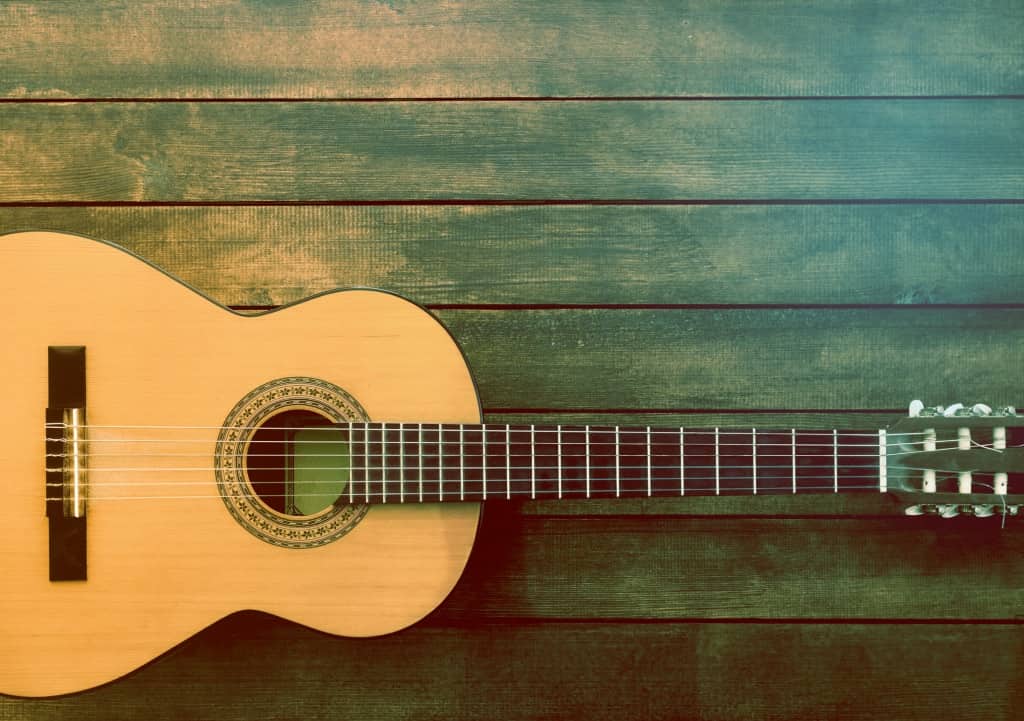 Nashville is Music City, U.S.A. and there’s literally almost nowhere music doesn’t play. A trio of connected sites should be on everyone’s must-see list. The Country Music Hall of Fame and Museum, which includes a tour of Studio B and is connected to legendary Hatch Show Print, which explains the history of the genre. Even if you think you don’t like country, you’ll be blown away by the connections of the music to pop, rap, jazz and more. Meanwhile, the famed Ryman Auditorium is home to the Grand Ole Opry, where you can catch the weekly American country music show that’s been going strong since 1925. And do get some hot chicken while in town. Prince’s Hot Chicken Shack South and Hattie B’s are among the city’s most famous.

The National Museum of African-American Music opens its doors summer 2020 in downtown Nashville, and when it does it will be the country’s definitive stop for learning about African-American music, from gospel to blues to country to jazz to hip hop, all in an interactive environment in the heart of downtown.

8: Pedal down the Natchez Trace 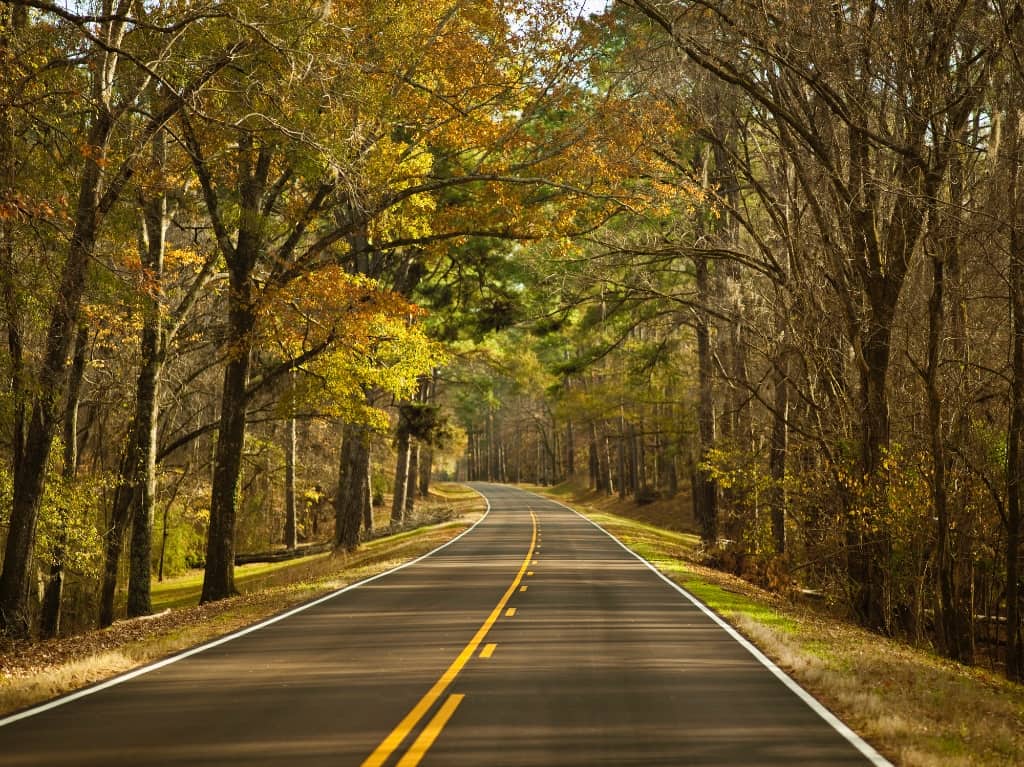 The Natchez Trace Parkway is a scenic, historic road that winds its way 444 miles from Nashville to Natchez, Mississippi. Managed by the National Park Service, it has no billboards or commercial development, just scenery and history. Cars must give way to bicycles: Biking the 131 miles in Tennessee will take you by waterfalls, tobacco farms and war memorials. 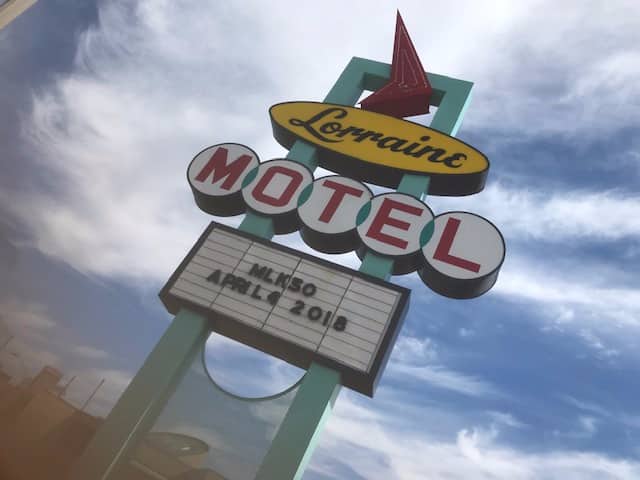 Martin Luther King, Jr., was assassinated in Memphis’ Lorraine Motel, which has been converted into the National Civil Rights Museum. This important institution doesn’t limit itself to Dr. King’s story, but includes Memphis’ role in civil rights from the Civil War to present day, and shows us all how we must continue to fight the good fight.

Every morning at 11am a gaggle of ducks get in the elevator at Memphis‘ historic Peabody Hotel, proceeds downstairs and marches across a red carpet to get in the fountain for the day. At 5pm they do the reverse, returning to their hotel penthouse. Catching the ducks at the Peabody Hotel is perhaps Memphis’ most iconic activity, is free and is worth dealing with crowds to see. 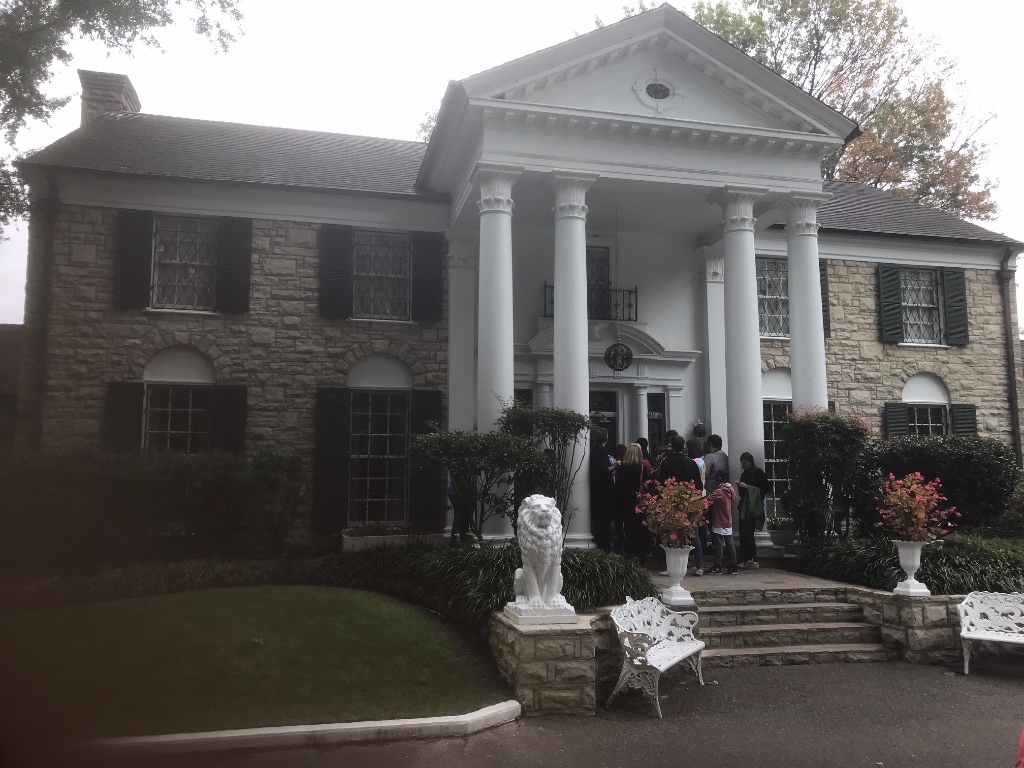 Elvis Presley made Memphis his home, recording at Sun Studio, and turning a modest estate into his now-famous Graceland mansion. Head to Graceland to see his plane collection, his stage costumes and instruments, and learn more about his life, loves and career. The complex has several restaurants, gift shops, and changing exhibitions, plus a hotel. Hard-core fans can make a full rock ‘n’ roll-filled day of it.

Created by earthquakes in 1811-1812, Reelfoot Lake is an otherworldly outdoor paradise great for canoers, anglers and adventurers. The area’s cypress trees turn the water a dark, yet transparent color, and bald eagles fly overhead as you cast your rod past the lily pads and into the secluded lake.