As one of the world’s largest cities, Mexico City offers enough activities and attractions to fill a lifetime. But while there are many reasons to stay as long as you can in Mexico’s capital, there are also some very good reasons explore beyond city limits. Mexico’s centrally located capital, after all, is enticingly close to a variety of destinations that are worth a day trip—or maybe even an overnight stay. Here are five of the best day trips to add to your Mexico City itinerary.

RELATED: 5 unforgettable Mexico City experiences no one should miss 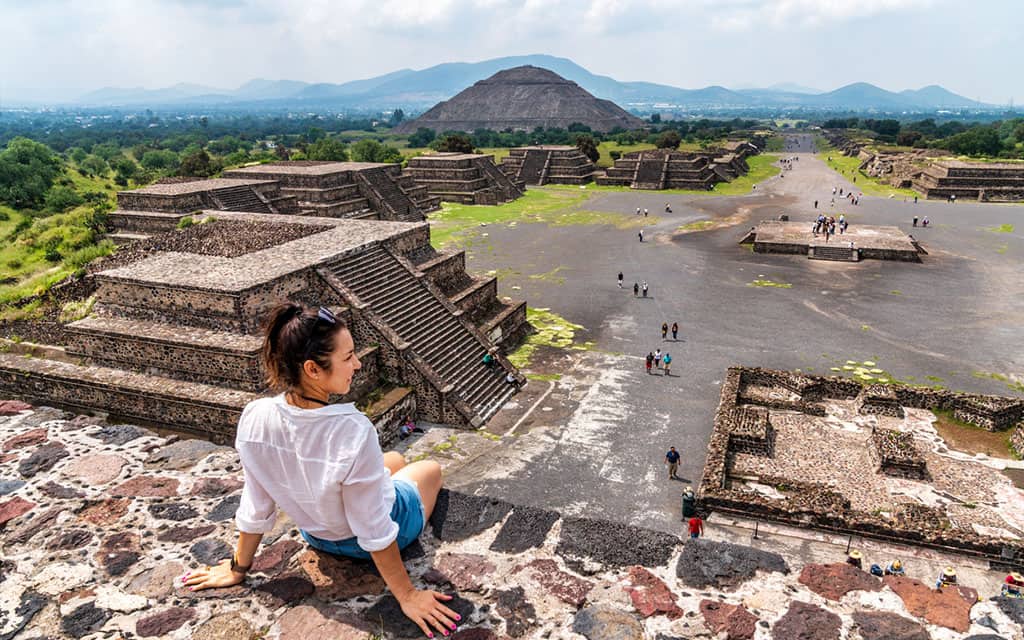 If you’re tormented by unfulfilled dreams of visiting Egypt, a jaunt to Teotihuacan might help to quell your frustration for a while. The remains of this ancient Mesoamerican city, which lie about 25 miles northeast of Mexico City, are among the nation’s most stunning pre-Hispanic ruins. Founded sometime around 100 BCE, Teotihuacan was at one time the largest city in the Americas, peaking at about 125,000 residents. Today, visitors stroll the Avenue of the Dead to gaze at the pyramidal structures that were left behind, most notably the 141-foot Pyramid of the Moon and the Pyramid of the Sun, which at more than 213 feet, is the third largest pyramid in the world. You can even climb some of the ruins here for a sky-high view of the entire site. Organized tours from Mexico City to Teotihuacan can be booked here in advance, and often include a stop at the Basilica of Our Lady of Guadalupe, a massive Roman Catholic church and national shrine on the outskirts of the city. 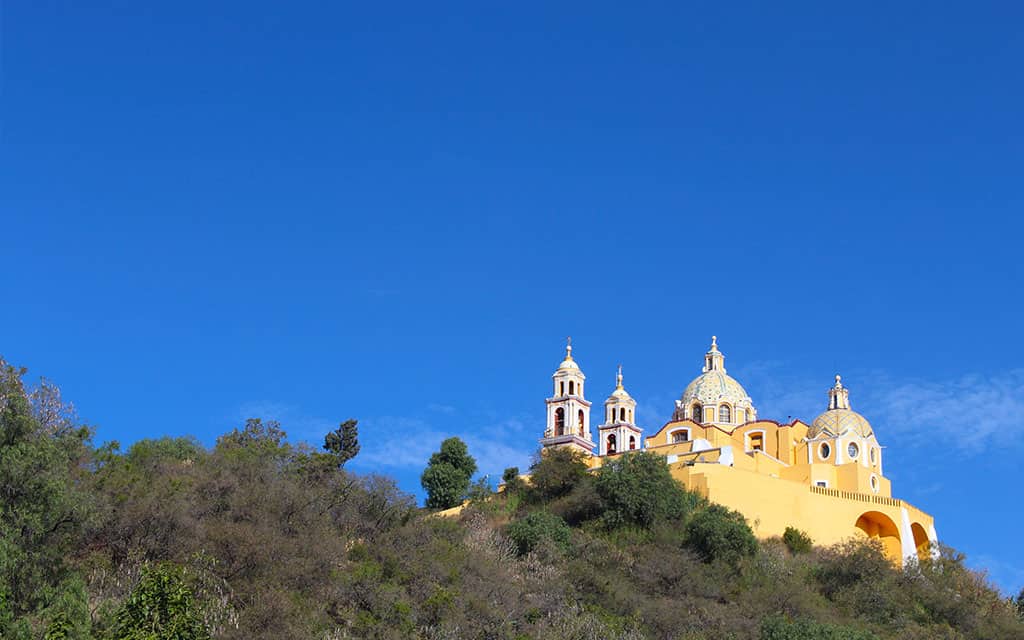 You can gaze at yet another noteworthy pyramid about 78 miles southeast of Mexico City, in the city of Cholula. Book a tour from Mexico City in advance here and upon arrival in Cholula, you may have to scan the scenery a bit before realizing that this magnificent structure is right in front of you. Tlachihualtepetl, which dates to the third century BC, is by most counts the largest pyramid known in the world today. Yet from many sides, the pyramid appears to be nothing more than a giant hill. That’s thanks to the purposeful neglect of the Spanish conquistadors and Catholic settlers, who made a great effort to cover up symbols of other religions and cultures. They let vegetation overtake Tlachihualtepetl and even built a 16th-century church on top, which you can still visit today. A stroll through the tunnels that extend through the pyramid offers a dramatic way to take in the building’s ancient grandeur. 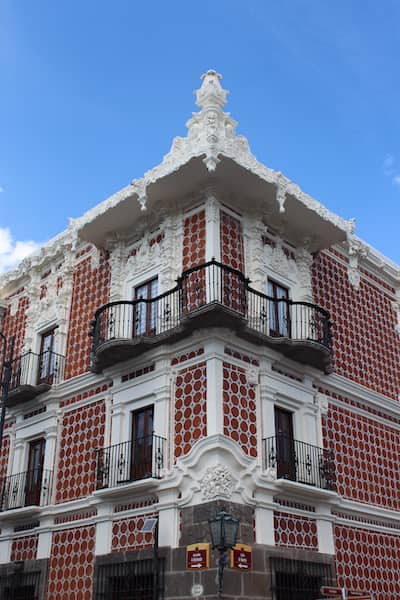 Just a few minutes beyond Cholula lies the city of Puebla, one of Mexico’s most historically important capital cities. (Book a tour that visits both Puebla and Cholula from Mexico City here.) Its impressive downtown, which dates to 1531, is a UNESCO World Heritage Site, and for good reason. You’ll find more than 5,000 buildings that represent an array of Classical, Baroque and Renaissance styles, including a stunning cathedral that took 300 years to complete. The state of Puebla, of which the eponymous city is the capital, is also the birthplace of several uniquely Mexican traditions, including the rich sauce called mole poblano, intricately decorated Talavera pottery and Cinco de Mayo, the annual celebration that commemorates the Mexican victory over French invaders in the Battle of Puebla in 1862. It’s easy to immerse yourself in these fascinating aspects of local culture, whether it’s shopping for handcrafted pottery at Talavera de la Luz, taking a mole cooking class at Mesón de la Sacristía de la Compañía or a workshop that offers guided tours, sleeping in a lovely boutique hotel set in a colonial-era building (book one right here), or timing your visit for May 5, when Cinco de Mayo brings a festive, military-themed parade to the streets. 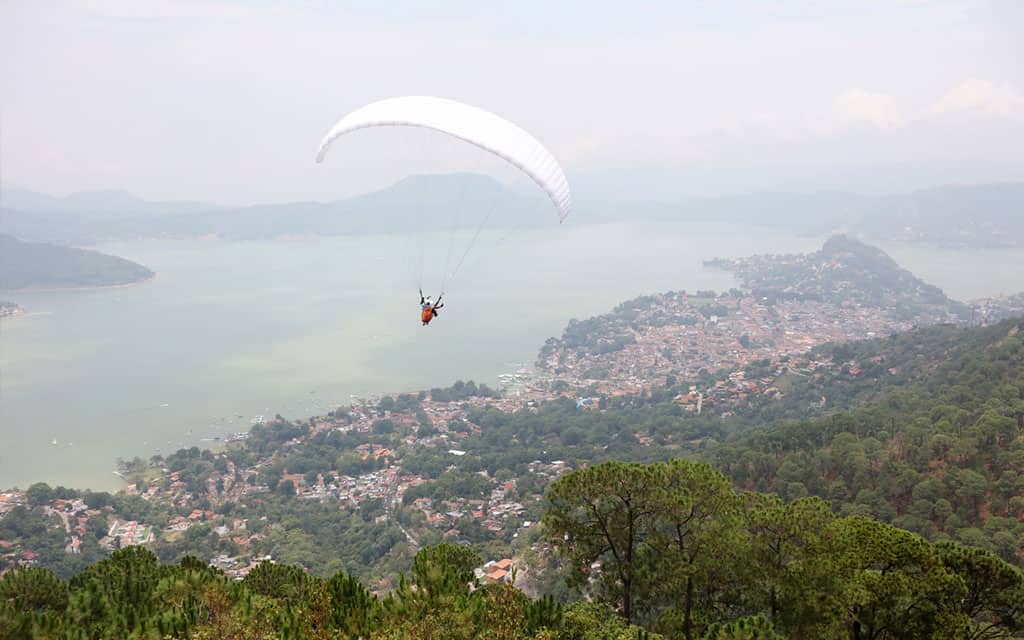 When Mexico City’s upscale residents need a quick fix of natural beauty, one of their top choices is Valle de Bravo, a town in the State of Mexico. Located less than two hours from the city (depending on traffic), the town’s scenic setting on the shores of Lake Avándaro makes it an ideal destination for activities like water skiing, kayaking and sailing. Valle de Bravo is also one of Mexico’s best destinations for paragliding, with instructor-led flights offering a bird’s-eye view and lots of photo opportunities. Nature lovers should also consider a hike through the Velo de Novio, a park that’s home to a 115-foot waterfall. Golf enthusiasts, meanwhile, can test their swing at 18-hole courses like the Club de Golf Avándaro, which has its own spa, swimming pool and yoga salon, and Rancho Avándaro Country Club, which has a racquet club, equestrian center and waterskiing facilities. Book your Valle de Bravo tour in advance here. 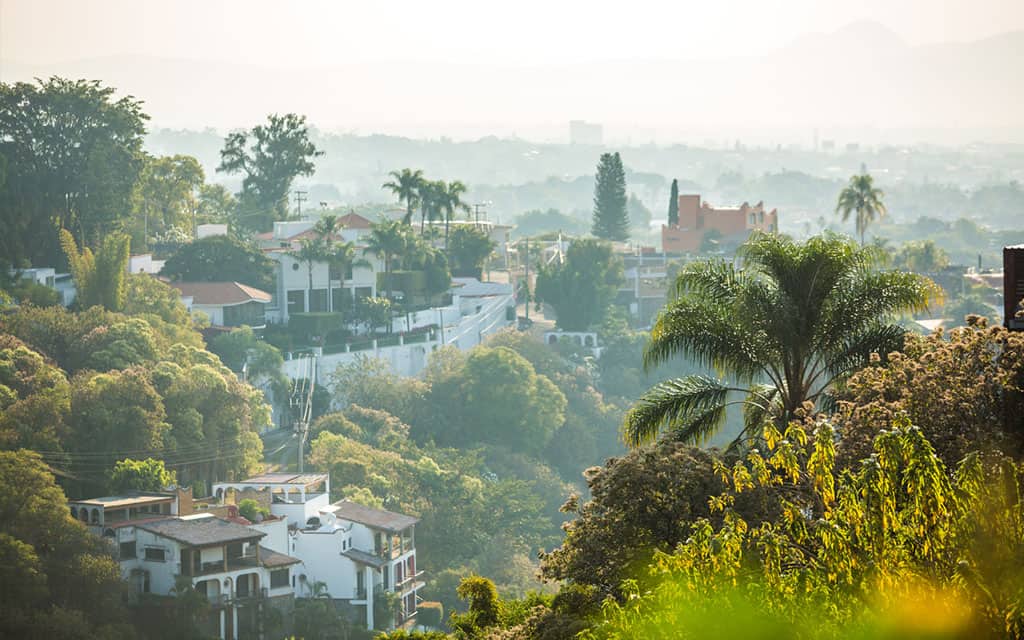 The largest city in the state of Morelos, Cuernavaca is known as the “city of eternal spring,” thanks to its year-round agreeable climate, with average temperatures hovering between 70 and 79 degrees. The climate and lush scenery are so agreeable, in fact, that the well-to-do have been visiting for centuries; Aztec nobility summered here, and the exiled Shah of Iran and the youngest daughter of Italy’s last king have also called Cuernavaca home. Book your tour in advance from Mexico and visit Cuernavaca’s top attractions include the 16th-century cathedral, the Robert Brady Museum, which exhibits Frida Kahlo’s original “Self Portrait with Monkey” painting, and the Palace of Cortés, which was built in 1535 by the conquistador Hernan Cortés and is, according to some, the oldest preserved colonial building in the Western Hemisphere. Today, the imposing building houses a state history museum. The city’s pre-Hispanic roots are visible at Teopanzolco, an Aztec archeological site with remains that date to between 1150 and 1350.