Orlando is an epic family destination that keeps raising the bar with new venues, new rides, new restaurants and new hotels. Check out what’s happening in 2020 in this family entertainment capital.

RELATED: 8 bucket list vacations every family should take together 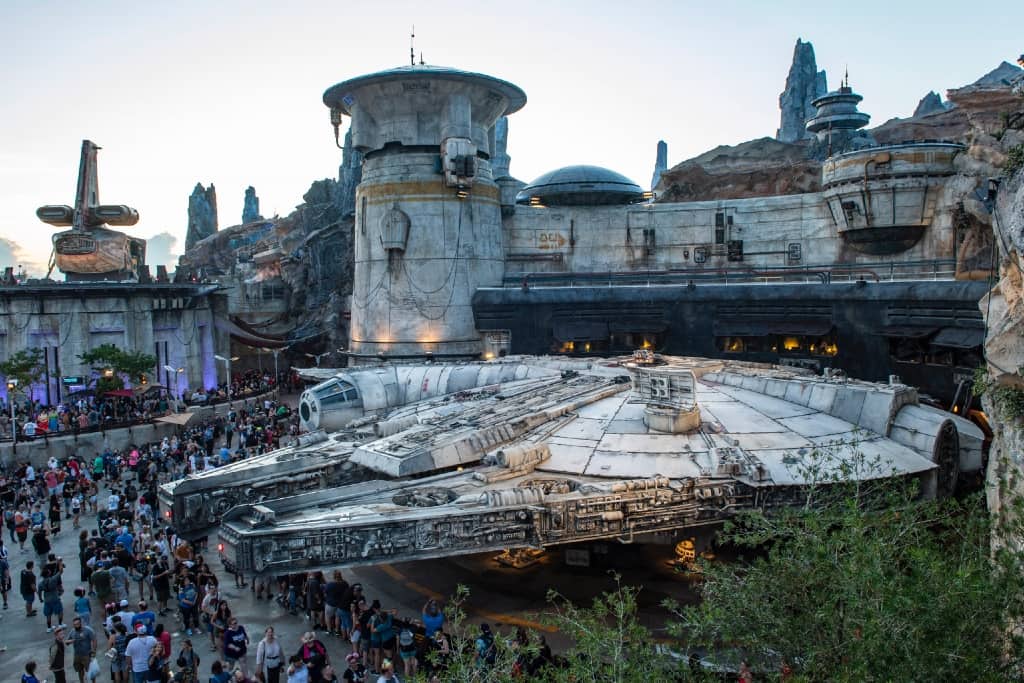 This new Disney World addition technically opened in December of 2019, but the buzz is just beginning. The new Star Wars: Galaxy’s Edge is in a galaxy far, far away, in Disney’s Hollywood Studios. Ride in the Millennium Falcon: Smugglers Run and you’ll feel like you’re actually in a Star Wars movie. Build your own droid and custom lightsaber and taste the curious concoctions in Olga’s Cantina like green milk or galactic cocktails. With Star Wars: Rise of the Resistance, you’ll find yourselves front and center in your own Star Wars battle. Live the adventure like never before!

In March, the highly anticipated Cirque Du Soleil show will open at Disney Springs. Named “Drawn to Life,” this dazzling show blends the imagination of Disney with Cirque’s innovative performances. Like all Cirque du Soleil shows, you can expect to see high-flying acrobats, fabulous choreography and music…all come to life.

Get ready to ride this steel roller coaster in The Wizarding World of Harry Potter—Hogsmeade at Universal Orlando’s Islands of Adventure. Roar into the Forbidden Forest in search of new Harry Potter adventure as you fly by the really cool animatronics. Sit in the motorcycle or sidecar and prepare for a surprise that will make you want to immediately get back in line again! 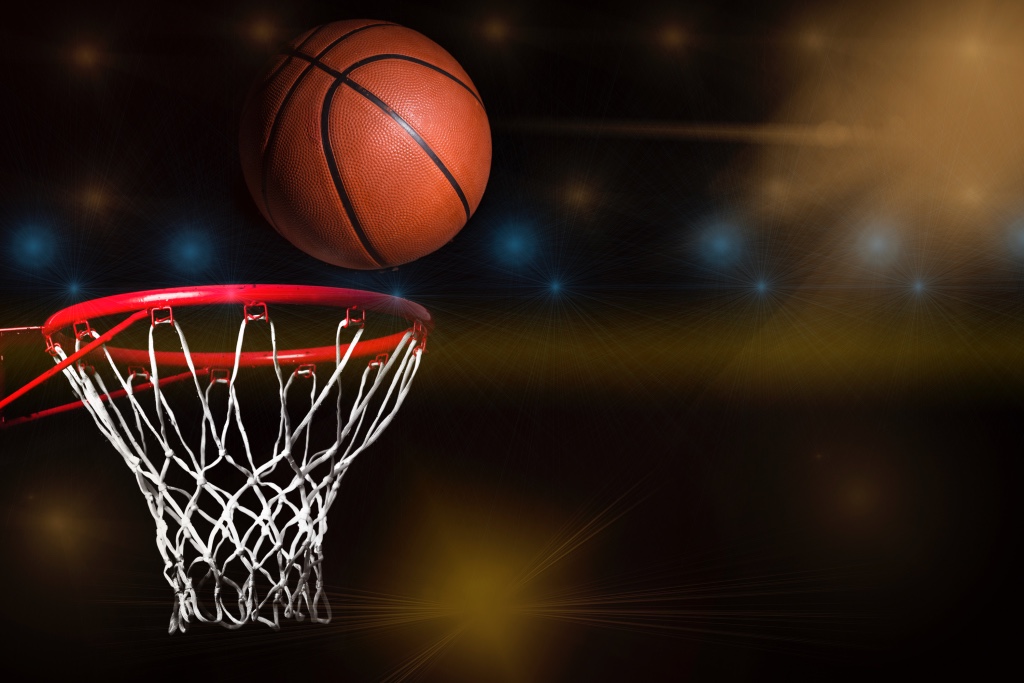 Pretend you’re a star at the NBA Experience.

Go pro at the NBA Experience at Disney Springs. Inspired by contemporary sports arenas, this two-story basketball mecca offers 13 experiences to challenge your skills. The attraction combines the magic of Disney with the non-stop excitement of the NBA as you slam dunk your way into an immersive world of b-ball thrills. How many baskets can you score in 15 seconds? Head to this popular on-court experience and find out. Coming soon is City Works Eatery and Pour House, just a jump shot away from the NBA Experience. Chow down on classic American cuisine with a massive selection of craft brews and catch all the action while watching your favorite game!

The Bourne Stuntacular at Universal Studios

The long-awaited Infinity Falls is now open at SeaWorld. Dare you journey on a raft adventure through a jungle river to the remains of a lost civilization? Double dare if you don’t scream your head off on the tallest drop of its kind! New jaw-dropping Ice Breaker will make its debut this spring, going backwards and forwards with a 93-foot vertical drop! 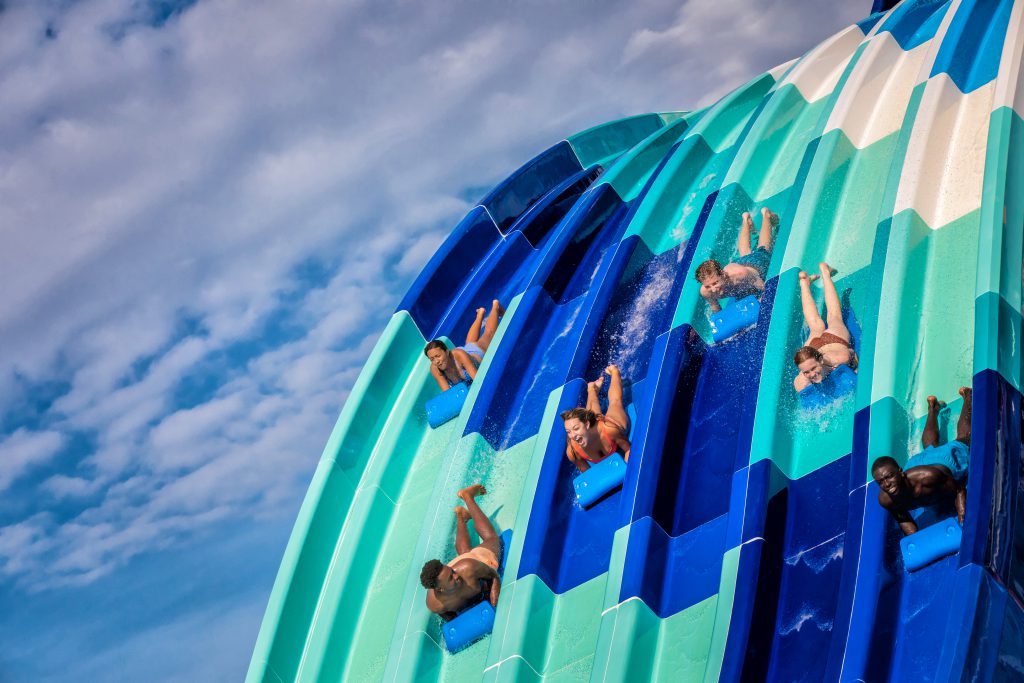 Opened recently is the Orlando area’s newest waterpark, Island H20 Live. The thrill-packed park takes the WOW factor to new heights by integrating technology with refreshing fun, plus social media. Slide, tube, raft, wave pool or plunge your way into the water for new thrills, while your wrist band captures all the action!

At Universal’s Endless Summer Resort, sister property Surfside Inn and Suites is currently open, while Dockside Inn and Suites is set to open in March. Combined they boast three pools, two food courts and multiple poolside bars. The upscale, JW Marriott Orlando Bonnet Creek Resort & Spa is slated to open soon and will feature 516 guestrooms, a spa, a resort pool with splash pad, specialty restaurants, and a rooftop terrace with views of the theme park fireworks. Making its debut in the fall is the Aloft-Element Hotel, featuring an urban look, vibrant decor and tech-savvy spaces. Element offers extended-stays with emphasis on the community experience.

How to celebrate Random Acts of Kindness Day when traveling