Check restrictions for your trip.Opens in new tab or window 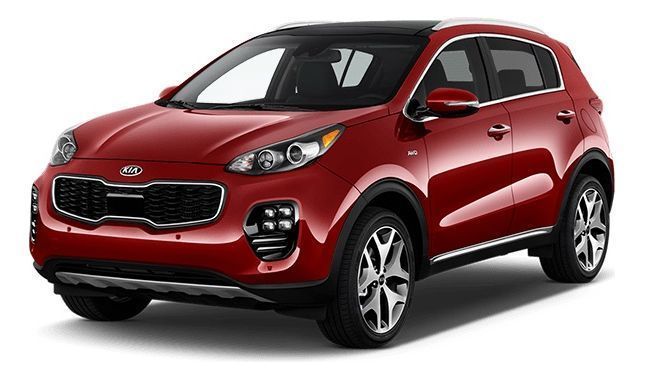 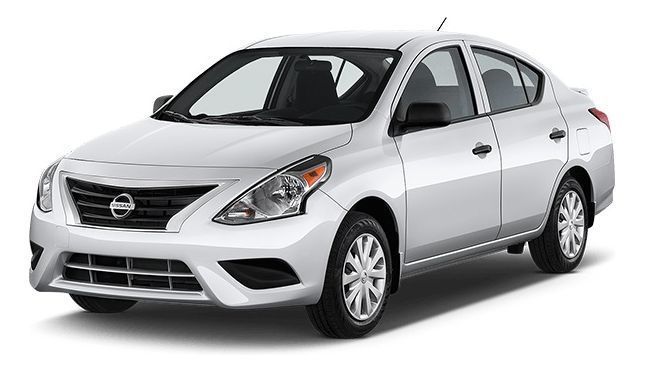 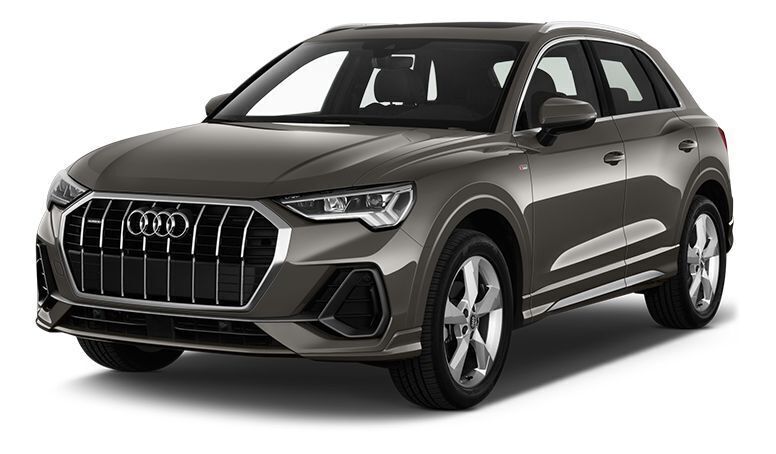 See all car rentals in Bayside
View all cars
Lowest prices found within the past 9 hours. Prices and availability subject to change. Additional terms may apply.

Bayside, an upscale neighborhood in Queens, New York, offers visitors more than a dozen parks, a Civil War fortress, and some of the oldest buildings in the borough. It makes a fine base for seeing the sights of Queens, which is New York's largest borough by area, and with Bayside car rentals it's also easy to drive from your hotel to Manhattan, the Bronx, and beyond. Book your New York vacation packages and get ready to see the world-famous sights of the city that never sleeps.

Arrange a car rental in Bayside, NY, and within minutes you can visit local attractions, including the circa-1892 All Saints Episcopal Church, which features works by Louis Comfort Tiffany, and Fort Totten, built to guard New York Harbor during the Civil War. The fort is now a public park with a museum about its history. Elsewhere in Queens, visit the serene and picturesque Queens Botanical Garden, or indoor attractions including the Museum of the Moving Image, the New York Hall of Science, and the Queens Museum. Or, hit the sandy beaches and surf spots of the Rockaway Peninsula, and unspoiled coastal lagoons of Jamaica Bay. The real incentive to book Bayside rental cars, though, is convenient access to New York City attractions that are a little further afield. You can easily access two interstate highways that run through Bayside: the I-295 and I-495, along with the Cross Island Parkway. The I-295 will take you north, over the East River to the Bronx, where you can visit the Bronx Zoo and New York Botanical Garden. Drive eastward along I-495 through the heart of Long Island to its more rural eastern side, or westward through the Queens-Midtown Tunnel to Midtown Manhattan. Here you'll see such New York City icons as the Empire State Building, the Chrysler Building, Times Square, and Broadway.

Download the Travelocity app and discover mobile exclusive deals on flights, hotels, and rental cars in New York City. You'll soon be experiencing the best of the Big Apple without busting your budget.

Here at Travelocity, we’re committed to helping you score cheap deals on Bayside car rentals. We’ll have your rental car waiting for you as soon as you arrive in town. Traveling with your whole family in tow? Choose a spacious and affordable van to keep your crew sane throughout the trip. Exploring the city with your sweetheart? Reserve a swanky two-seater as you paint the town red. With our low rates on rental cars in Bayside, you can go out and smell the roses, without stressing out your bank account. You can even use our mobile booking app to snag exclusive deals, so you can spend more on your adventures and less on your vehicle.

Flights to Bayside
The best fares to get you there
Bayside Hotels
Bayside Vacation Rentals
Great Deals on Alternative Accommodations
Bayside Vacations
Save more by combining flights, hotels and cars