You can visit New York pretty regularly over your lifetime and never run out of things to do, and this applies to families, too. While there are timeless classics like the Statue of Liberty and countless museums to visit, New York as a family-friendly playground perpetually offers up something new. If you haven’t visited lately, be sure to check out these new takes on classic New York hot spots for kids.

RELATED: The ultimate New York State bucket list: 12 things every traveler must do

The classic: The Statue of Liberty 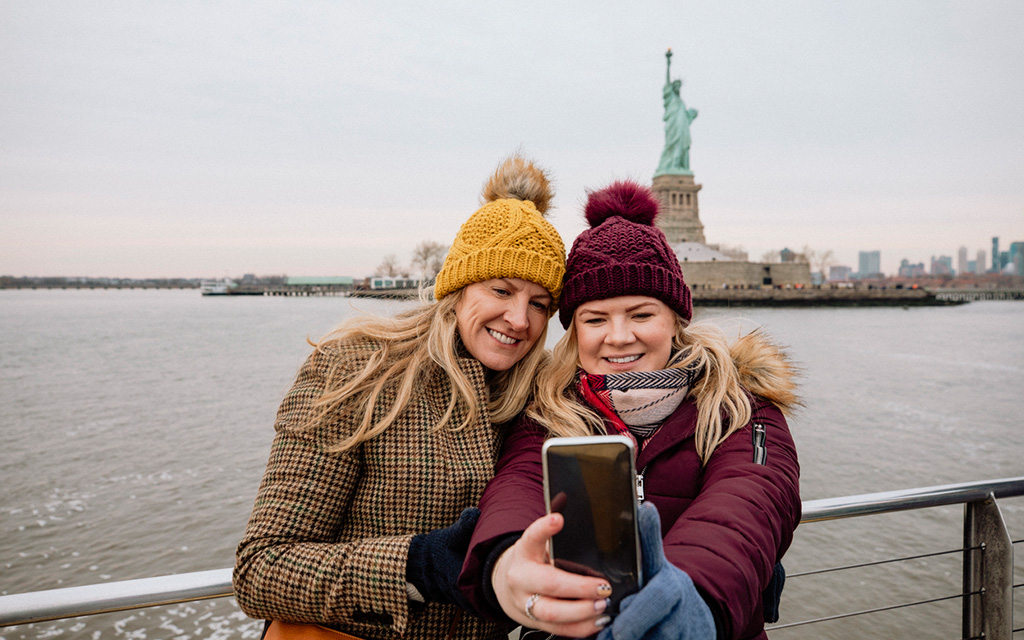 It’s obviously a must-visit spot on any NYC bucket list. Plus, getting to the top of the crown (purchase a special crown ticket well in advance) will zap some of your kid’s energy (hope dies last). They are severely limiting the number of reservations compared with pre-9-11, so make sure you secure your tickets as soon as you lock in your travel dates. (Get your early-access tickets here.)

The twist : The Statue of Liberty Museum
Visiting the Statue of Liberty should always include a stop at Ellis Island to explore how generations of Americans arrived in the United States. New is the 26,000-square-foot museum on Liberty Island, included with the cost of admission with your ferry ticket. Learn more about the Statue of Liberty’s origins, along with its spot in American culture today. Insta alert: There’s a life-size replica of the statue’s foot, which is a prime space for photos.

The old-fashioned soda fountain sits in a 1920s apothecary where you can order a Mr. Potato Head sundae, complete with chips, peanut butter and caramel with vanilla ice-cream. Or, try The Elvis: banana, bacon and a pickle—over ice-cream, obviously. They’re better than they sound!

The twist CoolMess
At colorful new Upper East Side ice cream spot CoolMess, make your own ice cream by choosing a base (chocolate or vanilla) along with three mix-ins. Pickles aren’t an option, but we’re sure you can make a fabulous ice cream sans Elvis’ fave treat. 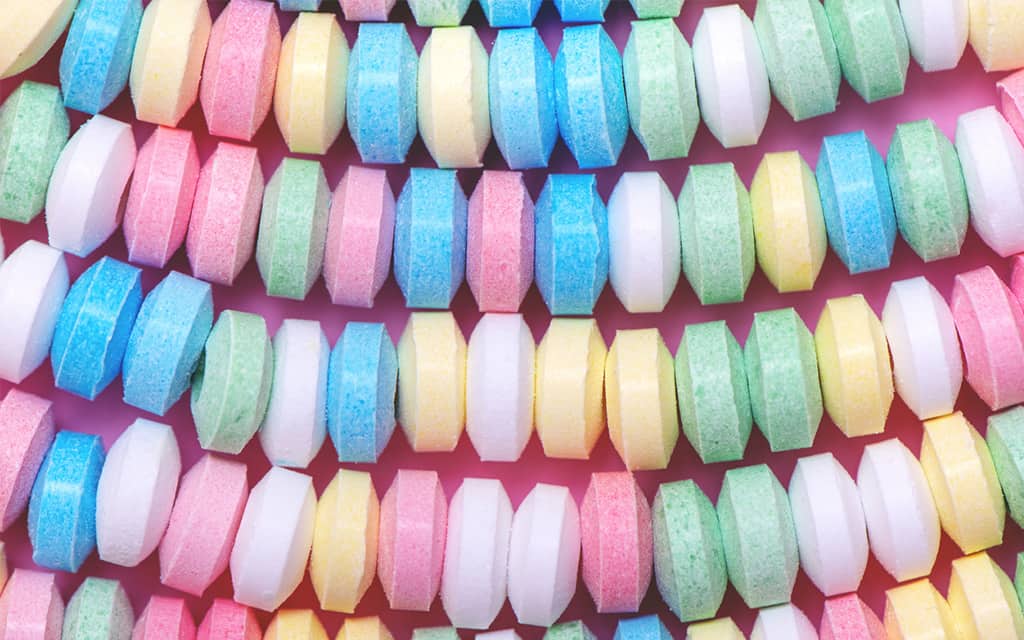 Also known as Willy Wonka’s Chocolate Factory, Dylan’s flagship store is located on the Upper East Side (though you’ll find other smaller locations throughout the city, not to mention Chicago, LA, Miami and more). This candy bar is so extra. It has thousands of types of candy, from old-fashioned stuff (we took our parents here, and they became very nostalgic) to the weird spicy stuff that you’ll find in all the YouTube challenges (our tween found her hot spot in Dylan’s) along with the chocolates, the fudge, the ice-cream, the gummies and everything else you could ever want in a candy store.

Board this aircraft carrier-turned-museum to learn all about the Intrepid naval ship and the U.S. Navy. Among the highlights at this interactive museum experience are the USS Growler submarine, the Intrepid‘s flight deck and the Space Shuttle Enterprise. (Get your priority access tickets here.)

The twist: Spyscape
Test out your spying skills, your observation tactics and your general spy knowledge at this extraordinary new Midtown spy museum. Expect to spend at least 2 hours here (or more if you come sans kids). It’s a haven for those into spy movies, detective work and anything spy related, and it’s super interactive.

The classic: Museum of Modern Art 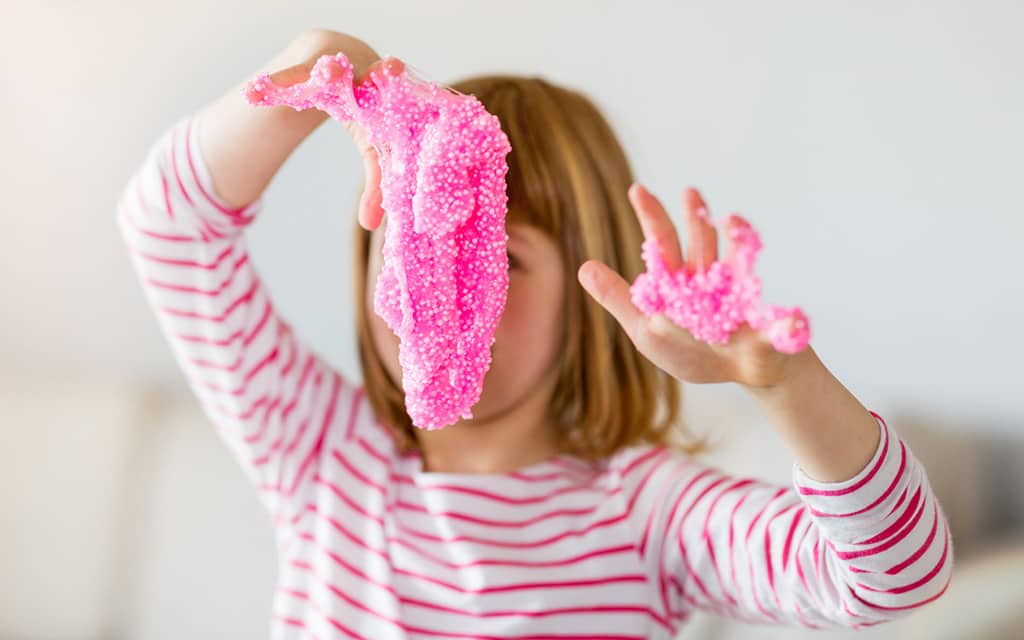 This museum houses some of the greatest masterpieces of all time, including pieces by van Gogh, Cezanne, Rousseau and Edvard Munch. This is a massive museum, so be sure to reserve at least a few hours to explore. (Get your skip-the-line tickets here.)

The twist: Sloomoo Institute
This is a bit more hands-on than the MoMA. It’s a slime museum, where you’re encouraged to touch, step on and throw the art. Because it’s slime. This museum is a pop-up, and will be sticking (get it?) around until at least April, 2020.

The classic: The Empire State Building

Head to the 102nd floor of this classic building to spot 360-degree views of the New York City skyline from the newly renovated observation deck. There are floor-to-ceiling windows with panoramic views. (Get your express tickets here.)

The twist: Hudson Yards Observation Deck
Soon to be the tallest man-made outdoor viewing platform in the Western Hemisphere, Hudson Yards will be opening its observation deck in March. It’ll have views of the Statue of Liberty and Central Park, and it’s meant to feel like a very high outdoor plaza. 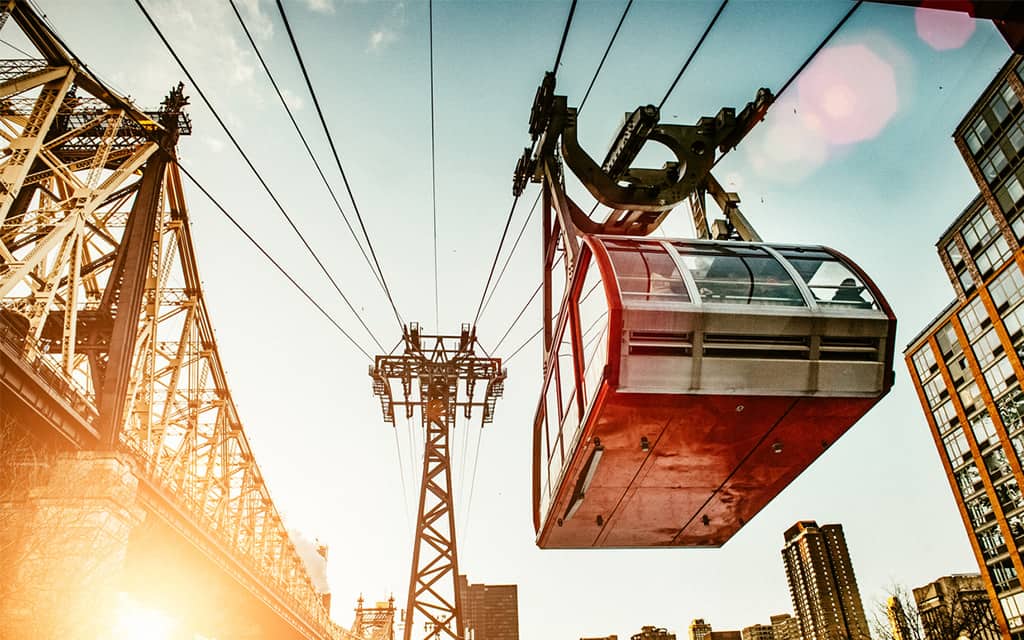 Existing long before bridges were built, and transporting people between Manhattan and the other boroughs, this is still a fun ride (and a way of life) for New Yorkers. It also offers a very cheap (free!) and up-close view of the Statue of Liberty.

The twist: Roosevelt Island Tramway
Fly above NYC for free (well, kids are free; parents pay $4 round-trip). It’s a modern aerial tramway, running every 10 minutes or so from Manhattan to Roosevelt Island, crossing the East River.

Top things to do in Charlotte