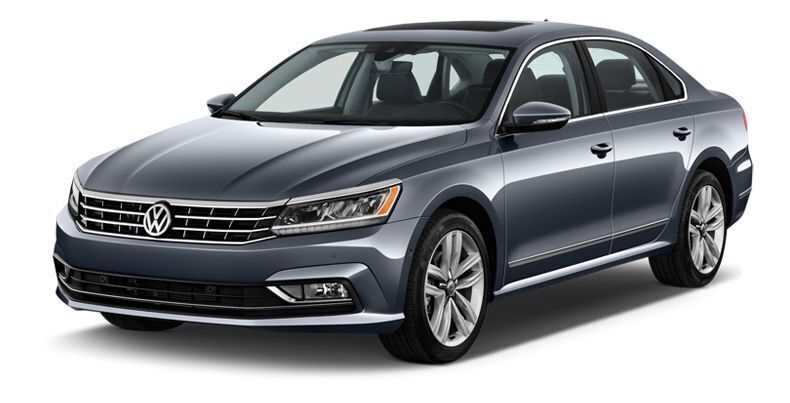 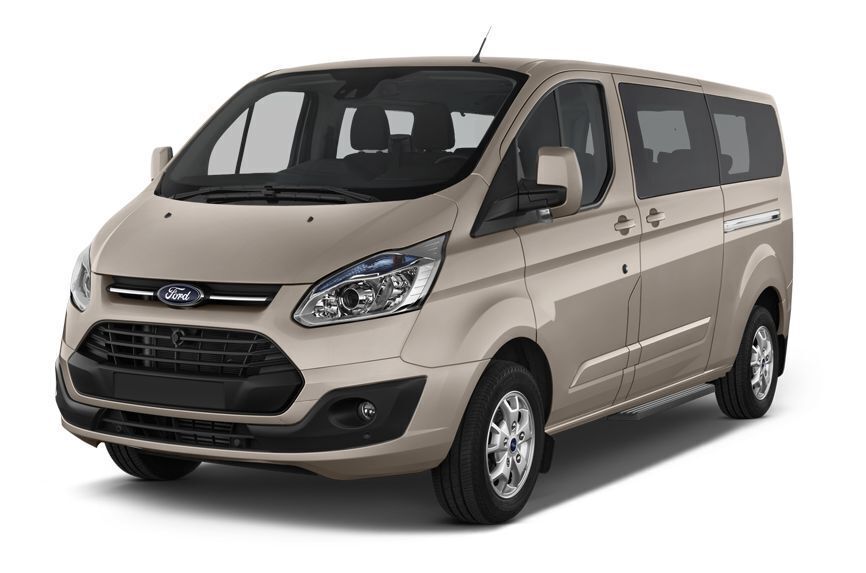 See all car rentals in Berlin
View all cars

Welcome to Berlin, the capital of Germany and one of the most vibrant cities in Europe. Few cities in the world boast such a magical combination of cultural attractions and entertainment. Berlin faces forward, while still holding onto its storied past. Visit the sobering Berlin Wall Memorial one moment, then party in the upbeat Friedrichshain district the next. Futuristic yet historic, bustling yet laid-back, and trendy yet traditional, Berlin is an inspiring mix of contrasts that sweeps visitors off their feet. Start looking for plane tickets to Berlin, and get ready for the trip of a lifetime.

You'll either fly into Berlin Schoenefeld Airport (SXF, 18 kilometers from downtown) or Berlin Tegel Airport (TXL, eight kilometers from downtown). You can take public transport or a taxi from the airport, but a car rental in Berlin affords you much more freedom. Pick up your Berlin car rental at either airport, then shoot off to Potsdam to explore Babelsberg Park, or cycle through the quaint streets of Templin. Barnim Nature Park can be reached quickly via car as well.

Start with the history. See the Reichstag building, the enduring structure that survived burning from World War II and now houses the German parliament. The Topography of Terror details Nazi injustices, the Brandenburg Gate is a powerful symbol of reunification between East and West Germany, and the German Historical Museum unveils over 2,000 years of the country's story. Next, visit the Pergamon Museum and view architecture relics from the ancient Middle East. Refuel with a bratwurst, jelly doughnut, or other local delight before moving onto other attractions, like Tiergarten (Berlin's biggest park) and the Berlin Cathedral. Plan early by searching for flights, hotels and rental cars in Berlin on Travelocity. If you're looking to book hotels in Berlin, consider using the Travelocity app, which often has exclusive mobile deals.

Here at Travelocity, we’re committed to helping you score cheap deals on Berlin car rentals. We’ll have your rental car waiting for you as soon as you arrive in town. Traveling with your whole family in tow? Choose a spacious and affordable van to keep your crew sane throughout the trip. Exploring the city with your sweetheart? Reserve a swanky two-seater as you paint the town red. With our low rates on rental cars in Berlin, you can go out and smell the roses, without stressing out your bank account. You can even use our mobile booking app to snag exclusive deals, so you can spend more on your adventures and less on your vehicle.

Flights to Berlin
The best fares to get you there
Berlin Hotels
Berlin Vacation Rentals
Great Deals on Alternative Accommodations
Berlin Vacations
Save more by combining flights, hotels and cars
Things to do in Berlin